HTC's Wind is a magical thing, a breath of fresh air in an otherwise stale single-SIM card world. HTC Wind sports dual-SIMs, and is only available in China. The T328w Wind is powered by a Qualcomm 1GHz single-core processor, a 4-inch 800x480-pixel screen, and Android 4.0 Ice Cream Sandwich. 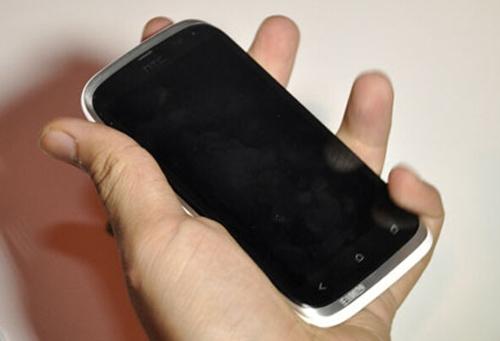 HTC's Wind also features a 5-megapixel rear-facing camera, as well as HTC's Beats Audio and SRS processing for music fans and audiophiles alike. But, it's the dual-SIM feature that makes this smartphone stand out against the crowd. Dual SIMs make it appealing in eastern Europe and Asia, where users like to switchin between two or more carriers to minimize call and data costs. This can be quite useful as one carrier might sport insanely cheap voice calls, but expensive data. If this is the case, you could switch to the other SIM and enjoy great data rates.

HTC's Wind will come in a bunch of colors: black, white, pink and blue. HTC has priced the phone competitively, at 2,000 yuan ($317 USD) and HTC have not yet announced dates on when the dual SIM-rocking Wind will land in China, or other countries for that matter. 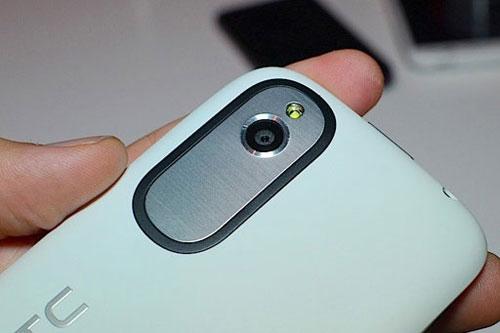