You have your salt ready? Good. Throw a bit over your shoulder and keep on reading. Rumor has it that Microsoft is planning to launch something called the Xbox Lite for $100 before it launches its next-generation console. This is all according to MSnerd, someone well known for leaking Microsoft plans. So, when will this launch and what will it feature? 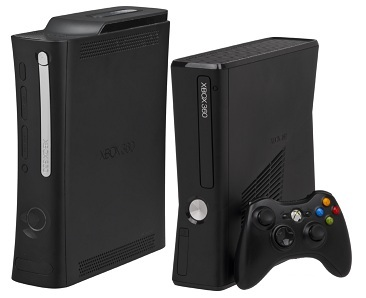 Unfortunately, it's not clear exactly when it will launch, but the rumor places it around Christmas 2013. This means it will end up launching close to the rumored launch date of the Xbox Next/720 which is in 2014. Also, there is no say of how they are reducing the price. It will still run the games and media apps that all of the current Xbox 360s do.

It could be that Microsoft is just taking a profit loss on it. They will need something to keep Nintendo's WiiU from taking over. Additionally, it is rumored that Kinect will see a major refresh in 2015, which this could coincide with the launch of the new Xbox Next/720. If this is the case, launching this at Christmas 2013 makes a little more sense.