Over the weekend, Instagram opened up a sign-up page for the much-anticipated Android app. At the moment, it's not known what the sign-up page actually does, whether it gives you an early entry into the app, as users are encouraged to supply an e-mail address to be the "first in line". 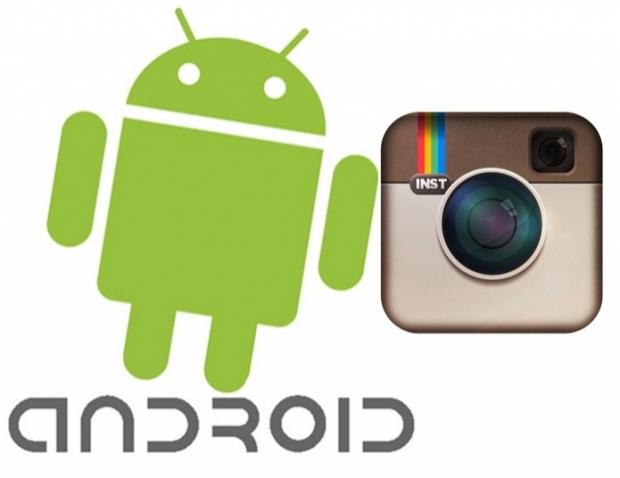 Instagram co-founder Kevin Systrom has hinted previously that the Android-based version of the popular camera app would be just weeks away, and has also teased that it might be more feature-rich than its iOS competition.

Instagram saw a surge in users when the iPhone 4S was released, and now sits at a very respectable 27 million users. As soon as Instagram for Android drops, you can be sure that we'll let you know.