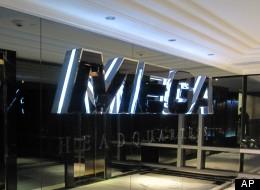 Carpathia says someone needs to foot the bill or allow them to delete the data. Using the $9,000 figure, it has cost them more than $500,000 since January. Megaupload contends many of its users are legitimate and storing important files on the site. Carpathia said another reason it can't delete the data is because it would "risk a claim by a party with an interest in the data" such as the MPAA who wants it kept for possible civil actions.