Finally, Nokia have confirmed that they are working on a tablet, with Nokia chief design guru Marko Ahtisaari is spending a lot of his time creating the new tablet for Nokia, which they hope will stand out in a very crowded marketplace. 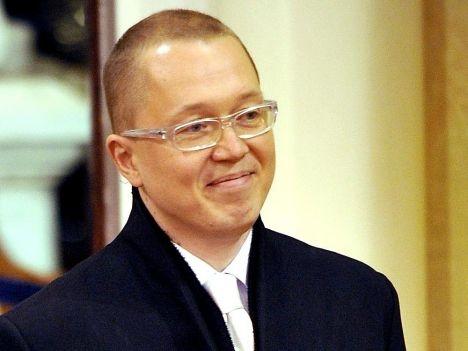 Marko spoke with Finnish magazine Kauppelehti Optio and actually said "we are working on it". Stephen Elop, Nokia's chief, wants the company to enter the tablet market, but instead of releasing something that everyone else is doing, they want to do something different in order to stand out.

With Nokia and Microsoft teaming up, we should expect a Windows 8-based tablet, and hopefully, something quite different. Exciting times for Nokia, and consumers.