Research In Motion (RIM) have been having a little bit of trouble hitting homeruns with their smartphones since Apple, and Google have entered the market space, but they're hoping that BlackBerry 10 marks a change in direction. 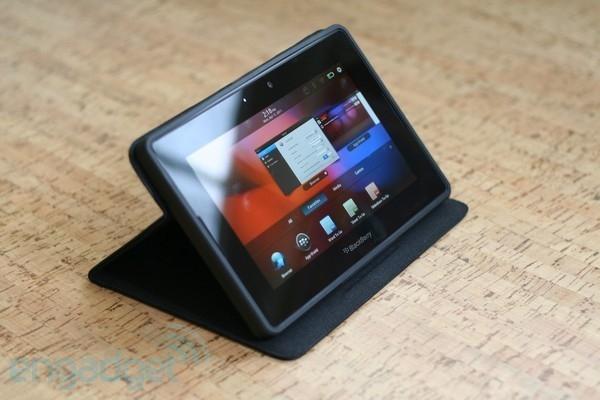 When BB10 hits, the PlayBook will be next in line, according to RIM's VP of product management, Rob Orr. He confirmed the news to TechRadar, saying:

We've said publicly a number of times that our first BB10 handset will be available towards the end of 2012, and that's still firmly the case. At some point after the launch we'll bring BB10 to our PlayBooks, yes.

Other than that quote, there hasn't been any specifics, which is expected because it's so early in the year still. RIM have confirmed they've seen a spike in updates to PlayBook OS 2.0, which only arrived last month. According to the executive, roughly 50-percent of all users made the jump to the OS the day of release... which is just not too shabby at all. GG, RIM.