We all know what an absolute juggernaut the iPad is, no matter if you're a fan of Apple, or not. But according to analyst Michael Walkley with Canaccord Genuity, Apple are already breaking their pre-order records, surprised? I'm not. 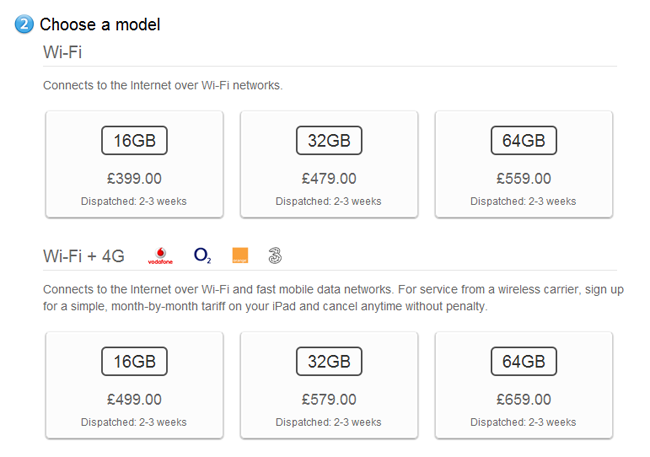 Genuity has checked with Apple's distribution channels, and the orders are already backlogged for weeks. Apple's initial stock of the third-generation iPad sold out in the first 48 hours of going on pre-order, some insane results. New orders are now taking three weeks to ship to the States, with the UK in a similar situation.

If these figures manifest into reality, we're looking at some serious domination from Apple, where they should capture 60-percent of the overall tablet sales.