Apple's third-generation tablet, the new iPad, is getting some seriously glowing reviews. A few big tech sites have gotten their hands on the Retina Display-sporting iPad and have given it the once over, with some pretty powerful quotes below: 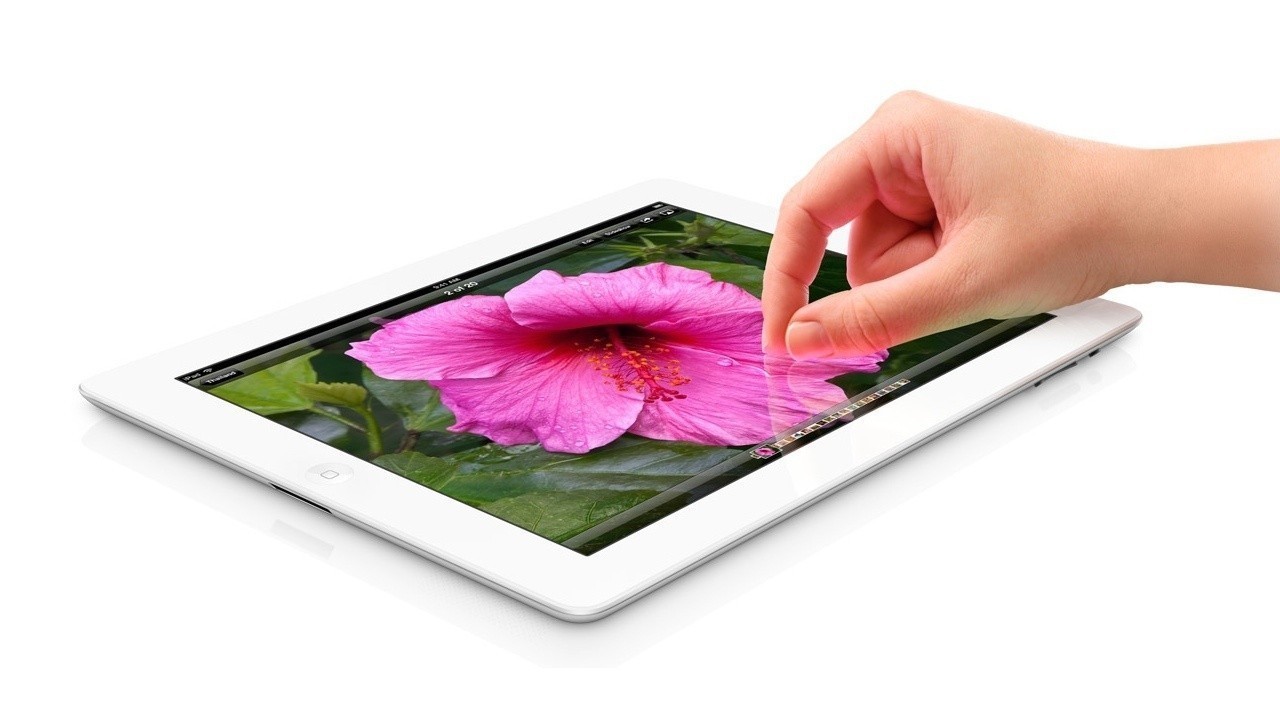 Yes, this display is outrageous. It's stunning. It's incredible. I'm not being hyperbolic or exaggerative when I say it is easily the most beautiful computer display I have ever looked at. Perhaps it has something to do with the fact that you hold this in your hands, or maybe it's the technology that Apple is utilizing, or maybe it's the responsiveness of iOS - but there's something almost bizarre about how good this screen is. After the launch event, I described the screen as "surreal," and I still think that's a pretty good fit.

Let's be clear: the new iPad is in a class by itself, just as its predecessor was. As the latest product in a lineage of devices that defined this category, the iPad continues to stand head and shoulders above the competition. With the addition of the Retina display, LTE, more memory, and a more powerful CPU, Apple has absolutely held onto the iPad's market position as the dominant player and product to beat.

It has the most spectacular display I have ever seen in a mobile device. The company squeezed four times the pixels into the same physical space as on the iPad 2 and claims the new iPad's screen has a million more pixels than an HDTV. All I know is that text is much sharper, and photos look richer.

If you already own an iPad 2, and like it, you shouldn't feel like you have to rush out to buy the new one. However, for those who use their iPads as their main e-readers, and those who use it frequently while away from Wi-Fi coverage, this new model could make a big difference.

What we have is a 9.7-inch stab of aluminum and glass that when illuminated, becomes an absolutely stunning display of light and color. At first glance, the new iPad is almost indistinguishable from the iPad 2. The same Smart Covers even fit on both. But it doesn't matter what the device looks like. What matters is what you're looking at: the screen.

Web pages look almost as if they're being displayed in a high-quality glossy magazine. Photos look like photos - the printed out kind. Text is razor sharp and crisp, just like print.

Yesterday, I clocked the new iPad using LTE at over 40 mbps down and 20 up on Verizon's network. That's about twice as fast as my current home cable broadband. For good measure, I tethered the new iPad to my iPhone 4S to compare it to Verizon's 3G speeds. It's about 40x faster for downloading.

If you have been holding off getting a tablet then this is the one to go for. In my view, it's the best that money can buy. Existing iPad owners who are thinking of upgrading should take a look at this new device. You'll see the difference very, very clearly indeed.

Do note, I should be getting my hands dirty with one tomorrow, and hopefully by tomorrow night we should have an in-house first impressions unboxing video. This will be followed in a week or so with a full video review and written review of the new iPad. Stay tuned!