Samsung's upcoming iPad competition, Galaxy Tab 2 7.7 is currently walking through the halls of the FCC. Right now, the Galaxy Tab 2 7.7 has no official US sponsor, but the unit submitted to the FCC sports radios compatible with AT&T's 3G service. 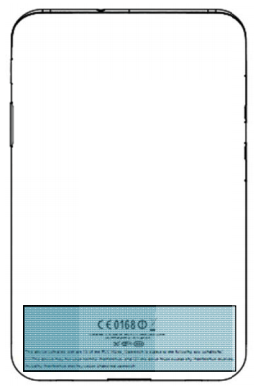 The upcoming tablet is the third 7-inch model offered to us by Samsung in less than twelve months, it will sport a dual-core 1GHz processor, a PLS-based 1024x600 LCD rather than the better-looking AMOLED found in the Tab 7.7.

Camera-wise, we should expect a 3-megapixel rear-snapper, and VGA camera on the front. The UK will get the Samsung Galaxy Tab 2 7.7 first, and should go worldwide in the coming months. Will you get one? Is it good enough to grab versus the new iPad? Only time will tell.