More details are arriving for NVIDIA's soon-to-arrive GEFORCE GTX 680, and these new specs are quite interesting. Fudzilla's source are saying that the new GTX 680 will sport two 6-pin PCI-Express power connectors to provide a total TDP of around 190W. 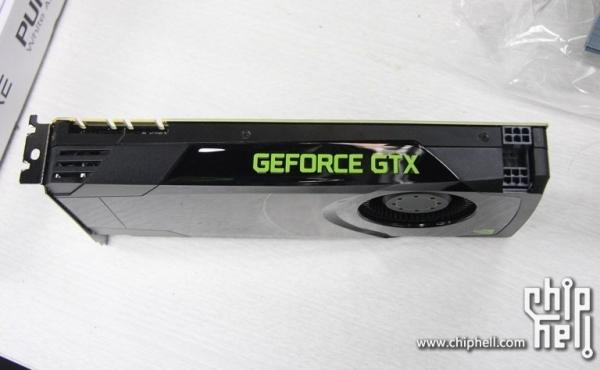 Higher performance per watt is expected from not only users of the card, but NVIDIA, too. Considering the card features 1536 shader units, 2 (or 4GB) of GDDR5 memory clocked at 6GHz, a reported 'very high' GPU clock, we should expect very good things from the GTX 680. Performance is said to be in the area of AMD's Radeon HD 7970, where it wins in some benchmarks, and loses in others. These results are from NVIDIA, so we'll have to wait for some real-world testing.

The GPU itself is said to be around 300mm in size, too. Price-wise, we should expect a US$549 price, but that is to be expected. NVIDIA is launching a card with more performance than the GTX 580, with much better performance per watt numbers. We should expect some competition in pricing, but that comes down to GPU flavor from other companies such as ASUS, GIGABYTE, MSI, etc as well as heated up competition from the already-released HD 7970.