We reported about the upcoming themed downloadable expansions for Battlefield 3 just last week, and now we're seeing some footage from the first one to be released, 'Close Quarters'. The video below shows some absolutely frantic in-your-face action, which should please fans of indoor combat, more along the lines of Call of Duty.

It's a far cry from the original Battlefield titles where it was mainly outdoor combat, but would please the fans of Call of Duty. Close Quarters seems to have some pretty amazing destructibility built into its environments, which should make for some amazing combat. But I'm two minds about it, personally. On one hand, I love what Battlefield 3 has done for the series, pushing it in a new direction, but at the same time, it feels like its not the same Battlefield I experienced when Battlefield 1942 first came out. 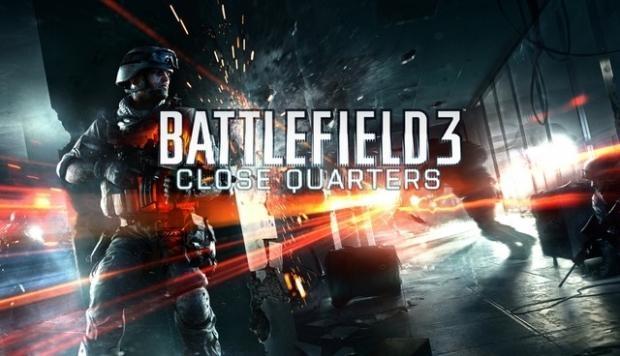 Close Quarters is released in June, with the above video showing off Ziba Tower. One thing I think should be banned from this map is the use of rocket launchers, I can see the rocket spam now... it will be insane.