Apple announced the new iPad just last week, and people haven't been able to drag their jaws from the floor yet. Once they did, they began the feverish clicking of their mice or tapping of their fingers to pre-order the latest and greatest tablet from Apple. 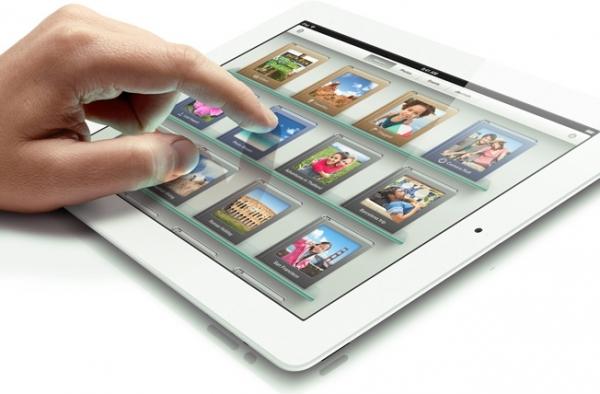 The original release was slated for March 16th, but Apple have experienced (in the words of Obama, as he uses the word about 3 times every second) unprecedented demand for the iPad 3, and have been forced to now push back delivery times for online buyers. Originally, those who pre-ordered were to expect delivery of their brand new 2048x1536-sporting iPad on launch day, as Apple had set aside stock for pre-order customers.

But they have sold out of this pre-order stock, as demand is "off the charts" according to an Apple spokesperson. For those who ordered online and are based in the US, you'll have to wait until March 19th for delivery, with a two device limit on orders. The lucky people who pre-ordered before stock ran out will receive them on launch day.

For those of you based in Australia (me, boooo) will receive stock on March 22nd, but those based in France, Germany, Japan, Switzerland and the United Kington will have a shipping delay of two to three weeks to endure.

I want two or three of them this weekend, but it looks like I will have to miss out if I can't get there in time. I'm going to cry some serious tears now.