Apple is NVIDIA's kryptonite right now, making more sense because NVIDIA has lots of green in their logo and products, and their Tegra 3 system-on-a-chip is codenamed "Kal-El", being Superman's Kryptonian birth name. 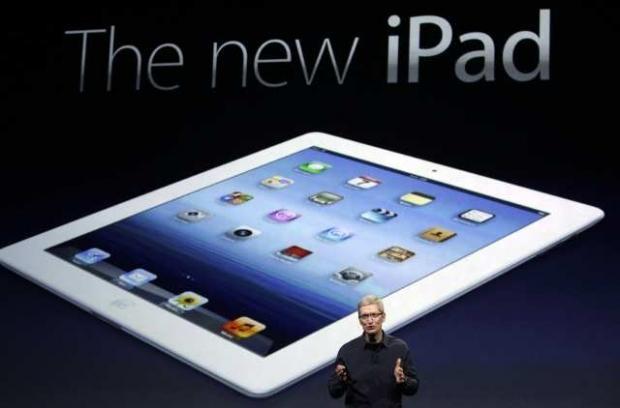 Well, Apple have caused quite the stir when it comes to the new iPad, their third-generation tablet. Apple have claimed that they have a four-fold increase in performance over NVIDIA's Tegra 3, but couldn't verify the authenticity of such a bold claim. NVIDIA representative, Ken Brown, told ZDNet that it was "certainly flattering" to have Apple reference the company, but there were "so many issues" to hash out with Apple's claims.

The other problem to remember is, Apple have their own OS, their own hardware, on their own product. NVIDIA ship chips to other companies, such as ASUS, and then require game developers to code specifically for Tegra 3 to see a huge leap in performance. Apple require the same, developers to make new products for the new iPad. Considering the new iPad is, well, very new, how could Apple have let developers have enough time to make a game that scales on the new A5X chip?