Irrational Games has come out and whispered into the ears of gamers everywhere that BioShock Infinite will hit the Xbox 360, PlayStation 3 and PC in North America on October 16, 2012 with the international release three days later on October 19. 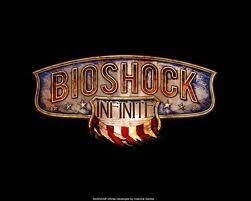 Irrational President and Creative Director, Ken Levine, said that BioShock Infinite has been "our sole focus for the last four years", and will be the culmination of a "vision for a follow up that dwarfed the original in scope and ambition". Boy does he know how to get me excited.

Additionally, Sony is offering a bonus for the PlayStation 3 version: they will include a copy of the original BioShock on the same Blu-ray disc. How's that!