We reported last year about the Steam hack, but it has now been reported that the hack was actually quite a lot worse than previously thought. The server hacked did contain data such as usernames, hashed passwords, game purchases, e-mail addresses, billing addresses and encrypted credit card numbers, but Valve didn't find any evidence that led them to believe that any personal information was stolen, until now. 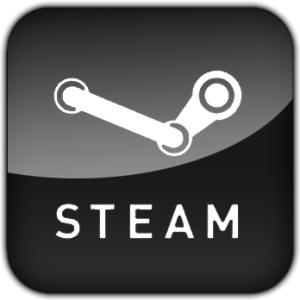 Valve have completed further investigation into the matter, and have stated that their preliminary conclusion was, incorrect. Newell has now said he believes the hackers obtained a copy of a backup file with data about Steam transactions made between 2004 and 2008. This backup file is said to contain usernames, e-mail addresses, encrypted billing addresses and encrypted credit card numbers. One of the good things to come from this news is that no passwords were included in this file.

Even thought it's not guaranteed what the hackers did, or did not get from this file, Gabe Newell has come out and urged Steam customers to monitor their financial statements and make sure they use Steam Guard. Newell's full letter is below:

We continue our investigation of last year's intrusion with the help of outside security experts. In my last note about this, I described how intruders had accessed our Steam database but we found no evidence that the intruders took information from that database. That is still the case.

Recently we learned that it is probable that the intruders obtained a copy of a backup file with information about Steam transactions between 2004 and 2008. This backup file contained user names, email addresses, encrypted billing addresses and encrypted credit card information. It did not include Steam passwords.

We do not have any evidence that the encrypted credit card numbers or billing addresses have been compromised. However as I said in November it's a good idea to watch your credit card activity and statements. And of course keeping Steam Guard on is a good idea as well.

We are still investigating and working with law enforcement authorities. Some state laws require a more formal notice of this incident so some of you will get that notice, but we wanted to update everyone with this new information now.