Well, to celebrate the release of Skyrim's new freshly-baked Creation Kit on Valve's Steam, Bethesda and the creators of Portal have joined forces and released an official mod for Skyrim. THis brings Portal 2's Space Core to Skyrim, how exciting!

To celebrate the opening of the Steam Workshop for Skyrim, Valve and Bethesda have teamed up to bring you the Portal 2 Space Core mod, which will let the aggressively space-centric little robot tag along on your adventures in Tamriel. 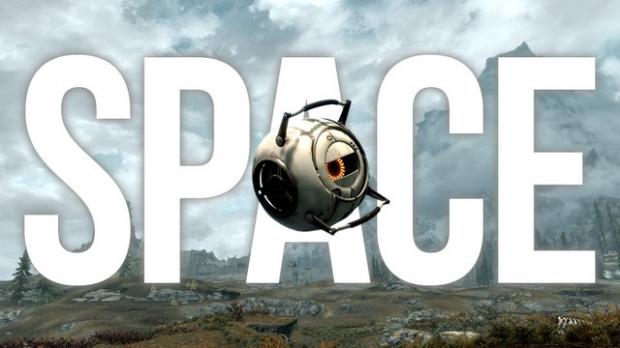 This is how you keep your fans happy on both sides of the fence, Valve and Bethesda, FTW. 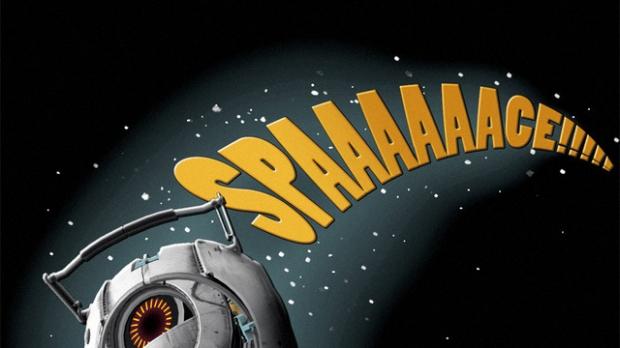