Intel have just released some new drivers for their Intel HD-series of integrated graphics processors, including the newer Sandy Bridge, but not leaving out the older Nehalem-based chips in both notebook and desktop parts. The drivers have been made available for all versions of Windows Vista and 7. 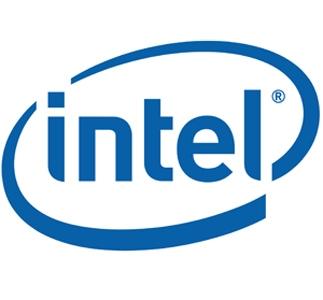 The two drivers you can grab, are listed below: