Sony have just announced through their PlayStation Blog that they've released a new system software update which brings the PlayStation 3 to v4.10. Included in v4.10 are some minor changes, but one surprising one, too. 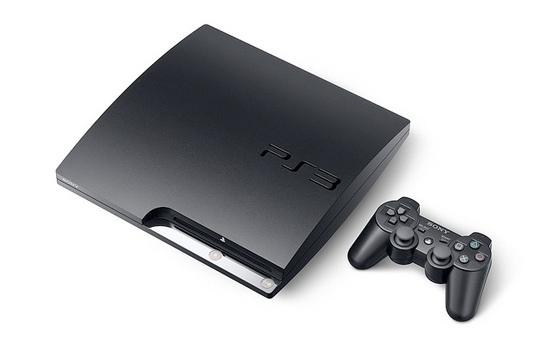 This change is by name only, and does not change the PSN in any form. Games can still be played online, and access to the latest downloadable games and add-ons are still available. System software update v4.10 includes an improved PS3 Internet Browser, with improved display speed. More details on the firmware can be found, here.