I've been waiting for this new Spider-Man movie for a while now, where it completely reboots the franchise and takes a different "untold story" when compared to the Sam Raimi-directed Spider-Man movies. This one is directed by Marc Webb, and stars Andrew Garfield, Emma Stone, Rhys Ifans, Denis Leary, Martin Sheen, Sally Field and more.

The trailer is above, in all its 1080p glory and looks, well, amazing! The various teasers and smaller trailers haven't shown off anywhere near as much material. We get to see some special FX, the big bad, more Spider-Man, Peter, back story, and more. 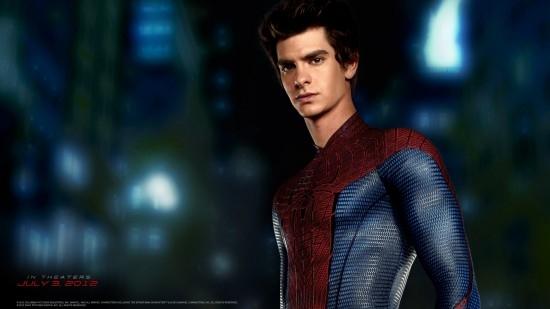 We even see the cocky Spider-Man, which is more in line with the comics, another great thing to see. The Lizard is the big reveal here, which is shown gloriously as a tease in the trailer. The scope of the film looks bigger than shown before, I thought it would start off as a slower paced movie, but with the police scene by itself, it seems we're in for a fair amount of action, which is great. Check out the trailer, now!