Apple are having to appeal a Chinese court ruling in December of last year, where they were rejected of iPad trademark ownership in China. This could open up Apple to trademark infringement lawsuits from a local company. Apple filed an appeal on January 5 with the Higher People's Court of Guangdong Province, according to a statement from Proview International. 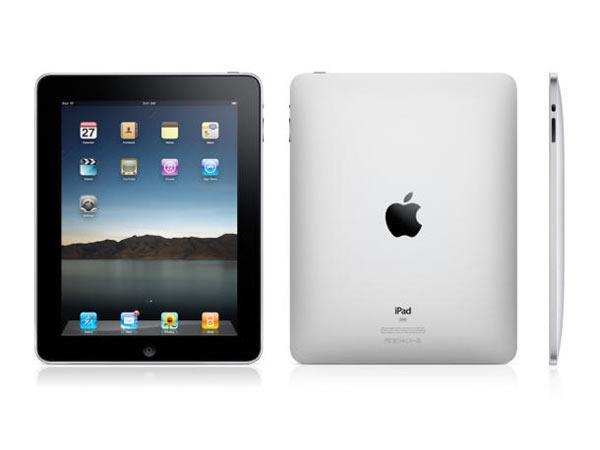 Proview International is a small Chinese display monitor company that claims control over the iPad trademark in mainland China, and the same company that is stirring up a storm over at Apple. Apple had originally filed a lawsuit against Proview to take control of the trademark, but back in December of last year, the Shenzhen Municipal Intermediate People's Court rejected Apple's claim.

Xie Xianghui, a lawyer representing Proview, said that Apple had asked for the transfer of the iPad trademark to it in the appeal. Apple are also asking for compensation from Proview for legal fees of $636,204. Apple's appeal claims that Proview's Taiwan-based subsidiary was acting as a "representative" for Proview's Shenzhen-based company. Proview continues to say that it has had no such relationship with the Taiwan subsidiary, and was not in any talks about transferring the iPad trademarks.

As usual, Apple have not responded to a request for comments on the legal action.