Samsung have added another candidate to their Galaxy line up of smartphones, with the announcement and release of the Galaxy S Advance. Galaxy S Advance sports a 1GHz dual-core CPU, 4-inch, 480x800 Super AMOLED display, up to 16GB of memory, as well as 768MB of RAM. 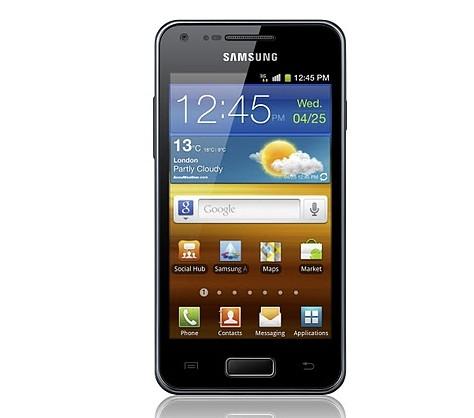 Pricing is currently unknown, but we should see a rollout to begin in Russia next month, followed by Europe, Africa, Middle East, Southeast and Southwest Asia, Latin America, and China. Currently, the U.S. is left out of its release schedule.