The first Windows Phone-powered Nokia-branded smartphone to go down under, will be the Nokia Lumia 800. It has been confirmed by Nokia, but which carriers will take it on? Nokia's answer: "all of them, and possibly others, too." 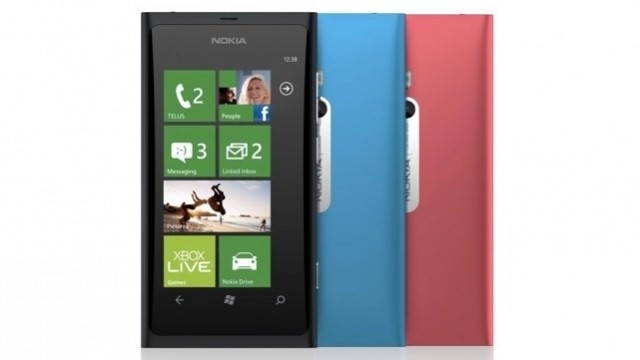 Nokia said in a statement that the Lumia 800 will arrive in Australia in March "through Optus, Telstra, Vodafone and all major retailers in March." No pricing or exact date in March have been etched into concrete, yet. There'll be three colours available, shown in the picture above.

Have you held out for the Lumia 800, or have you chosen to order it and have it shipped over? Not long until we see some competition against Android and iOS-based smartphones in Australia.