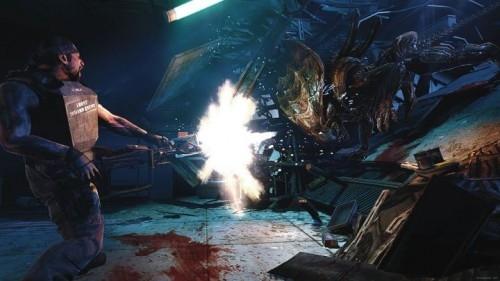 To add to this news, Aliens: Colonial Marines has been delayed. Gearbox Software talked with Edge and have stated that it will be delayed from the spring months, to the autumn months. A quote:

Aliens: Colonial Marines is a process of creativity and invention and those don't necessarily follow the structure of an assembly line. While setting clear goals, deadlines and predictions is helpful, they are often subjective.

We don't want to sacrifice the creative process just for the sake of following a blue print. We prefer to have the creative discovery shape that blue print because our goal is to make a great game, and we are prioritizing this goal over the previously targeted date