Reuters is reporting that NEC Corp is set to slash an insane 10,000 jobs, which for NEC is nearly one-in-ten of its workers. The slashing of employees is in a move to cut costs as competition from foreign rivals such as Apple are hurting, very badly. 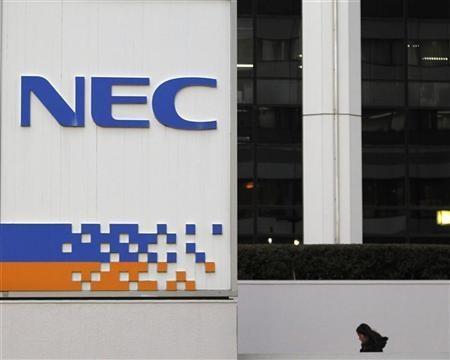 NEC have blamed their poor performance on weak demand for its smartphones (they had smartphones?) against the can't-be-stopped iPhone in Japan, as well as other foreign rivals who are competing against NEC in the domestic IT infrastructure business and difficulty in NEC expanding overseas.

NEC did have a forecast of a 15 billion yen profit from eight analysts polled by Thomson Reuters I/B/E/S, but are now warning of posting a 100 billion yen ($1.3 billion) net loss for the year to March 31. As you can see, this is quite the difference, 15 billion to 100 billion.

Most of the employee cuts will be from their mobile phone business, as NEC have cut their annual mobile phone sales projection by close to 25-percent, bring them down to 5 million phones projected to be sold.