NVIDIA's Kepler-based GPUs are expected any month now on the desktop side of things, but what about mobile parts, and more specifically, Ultrabooks? Well, reports are floating about that NVIDIA's Kepler GPUs could be found in Ivy Bridge-based Ultrabooks. 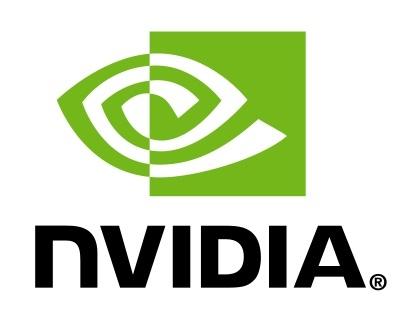 This makes them even more of a hotly-anticipated object, even for myself, I want a new Windows 8, touchscreen-based Ultrabook, but I don't want one without a proper GPU in case I want to do some gaming. We shouldn't expect anything over the top, as they will be low TDP parts and not high-end GPUs.

ASUS and Acer should have some products featuring Ivy Bridge and Kepler, but only time will tell. I think we could see a few Ultrabooks launch with decent hardware, but I think the fun will begin with Windows 8 and touchscreens.