Twitter, as of today, can and will sensor tweets, if required by law. Twitter have said as they grow internationally, they enter countries that have different ides about "the contours of freedom of expression". 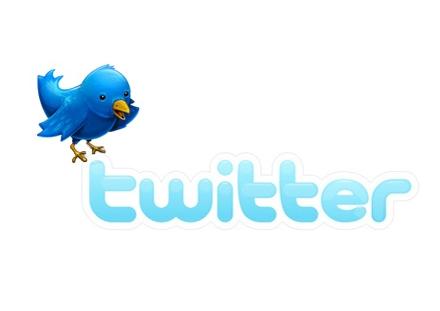 Some of which can be so different to ours, that Twitter cannot exist there. Twitter have said that others are similar but, for historical and cultural reasons, restrict certain types of content, such as France or Germany, which ban pro-Nazi content.

Up until now, Twitter had to remove the content globally. Today brings change. Twitter have given themselves the permission to reactively withhold content from users based in a specific country, while keeping it available to everyone else. Twitter have also built-in a way to communicate transparently to users when content is withheld, and why.

Twitter have said that they haven't used this new ability yet, but when they do, Twitter will attempt to let the user know, and clearly mark when the content has been withheld.

Your thoughts on this? Could they stop tweets about something you care about?