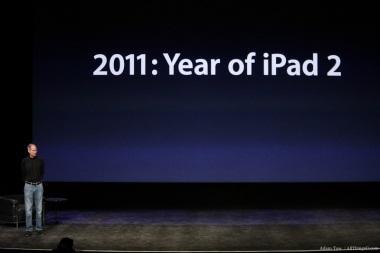 Considering its only one iOS-based device, and not even the iPhone, this shows Apple mean some serious fruity business. This HP figure, to be fair, doesn't include the TouchPad. "Sources familiar with HP's build plans" say that the initial TouchPad order was between 1.8 and 2 million units.