This is definitely something that I did not expect, but WikiLeaks' founder Julian Assange is set to host his own new television show that will have him featuring interviews with key political players from around the world. 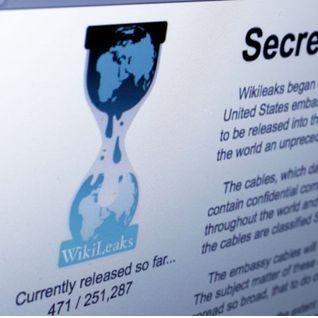 The theme of the interview show is "the world tomorrow" and is scheduled to hit in mid-March. Assange is said to be planning 10 weekly half-hour episodes where he will explode what he says is the future of our world with political players, thinkers and revolutionaries. He hopes to examine his guests' philosophies and struggles in a deeper way than what has been done before.

The program is set to be shown to over 600 million viewers across cable, satellite and terrestrial broadcast networks based on initial licensing commitments, but no specific networks or providers have been listed.

At the moment, there has also been no mention of planned guests.