Google's video website, YouTube, is streaming an absolutely mind-boggling 4 billion videos each and every day. This is a 25-percent increase over the last eight months, according to the company. 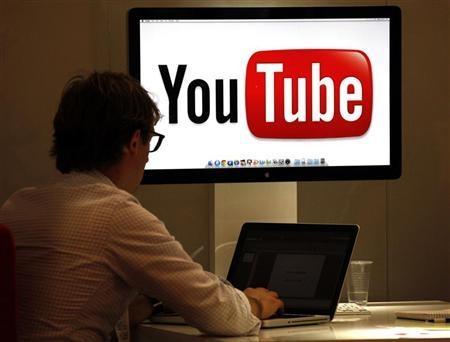 Why the sudden jump in viewing numbers? Google have pushed YouTube beyond the PC, with YouTube having its own app on smartphones, tablets and televisions, as Google step up efforts to offer more professional-grade content on the site. According to Google, roughly 60 hours of video is uploaded to YouTube every 60 seconds, this is compared to the 48 hours of video uploaded per minute back in May of 2011.

Google acquired YouTube in 2006 for a nice $1.65 billion, and now represents one of Google's key opportunities to generate new sources of revenue outside of its traditional Internet search advertising business.

Most of the 4 billion videos that YouTube stream each day don't even make money. Google have said that just 3 billion YouTube videos are monetized per week.