Apple's Q1 2012, which runs between September 25th to December 31st, 2011 is quite special. It included the iPhone 4S launch and the holiday sales. How did Apple fare up? Well, quite brilliantly. 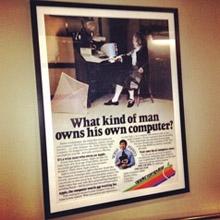 This has been Apple's first $40 billion quarter.