President and Founder of ArenaNet, Mike O'Brien, has announced on the ArenaNet blog several things for Guild Wars 2 today. Firstly, the Guild Wars 2 beta will open to select press in February, and if that wasn't good enough, ArenaNet will "aggressively ramp up the size of [the] beta test events" to include gamers outside of the press. 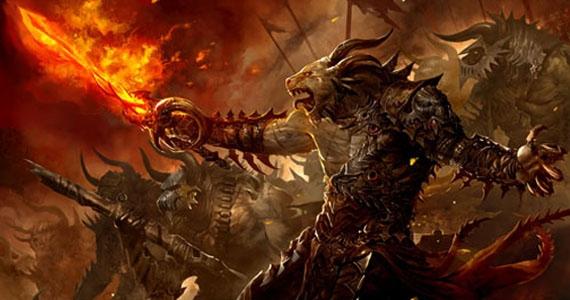 The post continues to confirm a 2012 launch for Guild Wars 2, which before now, was never confirmed. Excited, Guild Wars fans? Guild Wars 2 promises to bring a new style of questing to the MMO tradition, as well as facilitate an unmatched level of cooperative play between gamers.

Guild Wars 2 will not charge a monthly subscription like other MMORPGs. More news on Guild Wars 2 as it happens, for now, that should be enough to excite GW fans for a few weeks at least.