Intel have just announced they have agreed to acquire QLogic's InfiniBand business for $125 billion in cash. The move ie said to enhance Intel's networking and scalable high-performance computing portfolio. The deal is expected to close by the end of the current quarter pending the usual regulatory approvals. 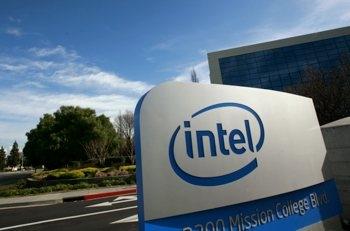 What is InfiniBand? InfiniBand is a switched fabric communications link for data flow between processors and I/O devices used in high-performance computing and enterprise data centers. Intel says that the acquisition supports their vision of innovating on fabric architectures to achieve ExaFLOP/s performance by 2018. An ExaFLOP/s is a quintillion computer operations per second, a hundred times more than today's fastest supercomputers. Fast, huh?

Intel has also said that they expect a "significant number" of InfiniBand employees to join their company. QLogic may have sold their InfiniBand assets, but they will now reportedly work on converged networking, Ethernet and storage area networking (SAN) products.