Toshiba are about to unleash their thin-as-hell 10.1-inch Android-based tablet in Australia. The Toshiba AT200 is a 10.1-inch tablet, weighs in at 535 grams, includes 16GB of on-board storage, micro HDMI, micro USB 2.0 and micro SD card slots. 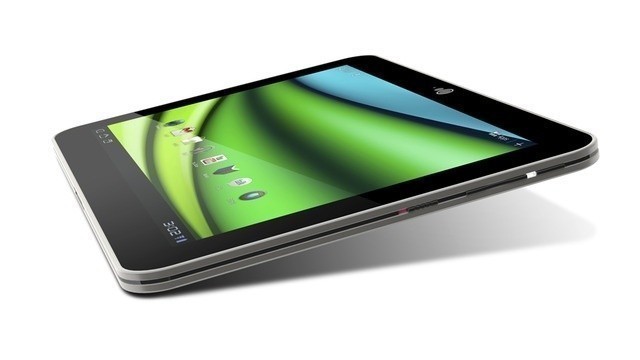 Toshiba have announced today at the AT200 will be priced at $579 here in Australia. The AT200 also sports Gorilla Glass, an a very thin 7.7mm body. Considering it only has Honeycomb and not Ice Cream Sandwich for its OS, it won't be a huge competitor.

The iPad is roughly the same price, and at that price the Transformer Prime is quite the contender. Toshiba is trying, but are they trying hard enough? Will you pick one up at this price, if you don't already have a tablet?