I've said it before, but I'll say it again: 2012 is the year of the Ultrabook. Acer seem to think so, too. They are planning on releasing their second-generation Ultrabook models come Q2 of this year, and a slew of new models are set to hit shelves in Q3. 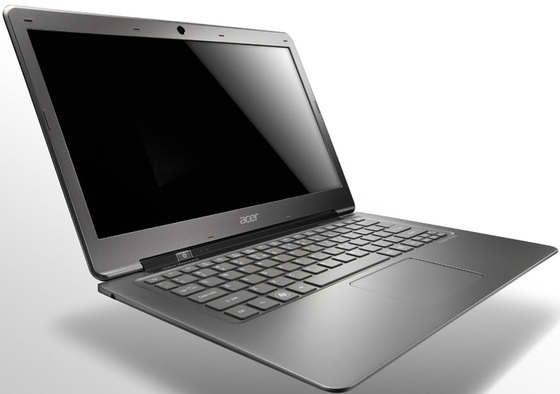 Acer chairman, JT Wang says that Acer should have between 25- to 35-percent of its total notebook shipments based around the Ultrabook. Acer's first foray into Ultrabook's was the Aspire A3 which sold between 250,000 and 300,000 units in the first quarter after it launched. Acer claim that sales of their Aspire S5 tablet PC should be even better.

Sales in America and Europe have so far been slow, but Acer expect good numbers in Thailand, Southeast Asian market, Brazil and The Philippines. They also expect a nice 10-percent sales growth for 2012.