In 2011, Google shut down their Google Labs' doors, leaving many, disappointed. Popular app "Android App Inventor" was handed over to MIT, as well as a decently sized donation to help fund a new mobile learning initiative. 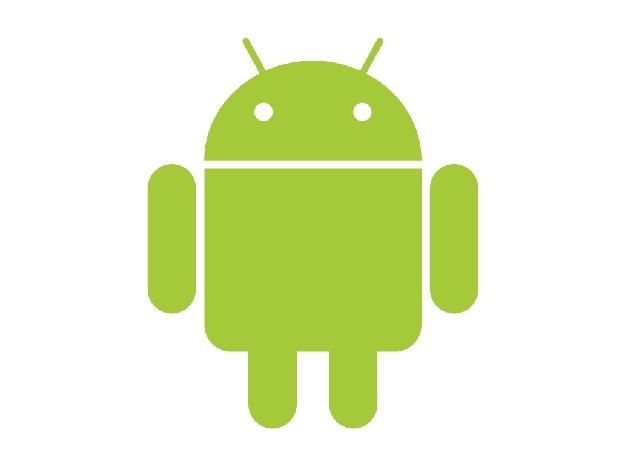 What has happened between now and then? Well, behind closed doors, a lot it seems. Google and MIT have just announced the Android App Inventor source code, with both Google and MIT both pleased to announce the initial free and open-source release of App Inventor.

Google and MIT are pleased to announce the initial free and open-source release from Google of the App Inventor source code at https://code.google.com/p/app-inventor-releases/.

There's little supporting documentation yet, and we're not accepting contributions to the code now. That will happen later, after the MIT Center of Mobile Learning opens their App Inventor server to the public. We hope to nurture a robust and active open-source project eventually, but for now we don't want to distract the MIT developers from their efforts to complete and deploy the large-scale public server. In the meantime, we'll update the code periodically to match what's running at the latest MIT experimental system. We've also created a Google Group here for people working with the code to relate their experiences with the code, ask questions, help each other, etc.

People who create modifications from this code base are free to use the term "App Inventor" and the puzzle-piece Android logo in their work. MIT will be releasing its own versions under the name "MIT App Inventor", which is reserved for the systems actually coming from MIT.

Enjoy the code, and Happy Inventing!