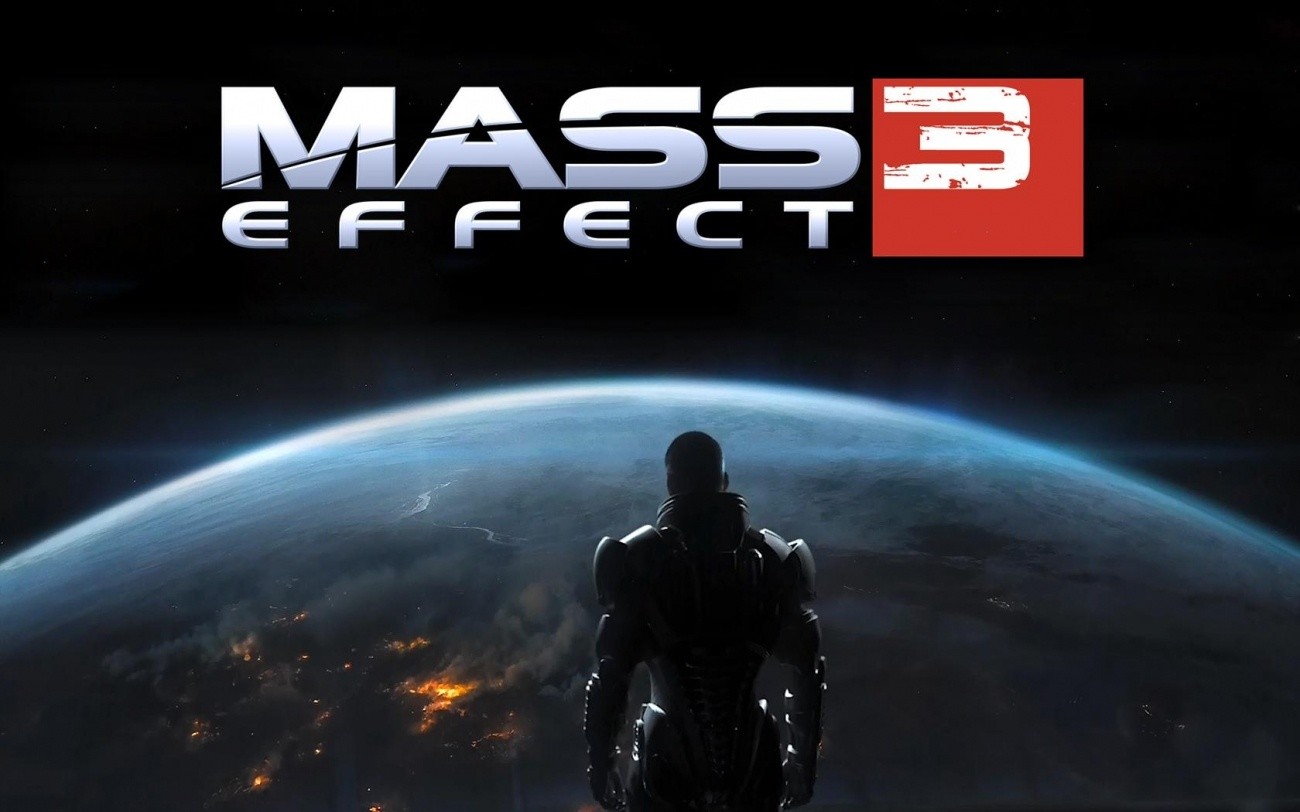 Origin is not spyware, and does not use or install spyware on user's machines. In order to allow Origin to install games and their patches for everyone to use, Origin implements a permission change that results in Windows, not Origin, reviewing the filenames in the ProgramData/Origin folder.