Nokia's entry-level value-priced Windows Phone is currently rolling out across the world: Lumia 710. It has virtually the same insides as the Lumia 800, sporting a 1.4GHz Qualcomm MSM8255 (WCDMA) processor, 512MB RAM, a rear-facing 5-megapixel camera with LED flash, 3.7-inch CBD LCD display and weighs in at 126 grams.

The task the Lumia 710 has is to allow greater penetration of the Windows Phone platform into the middle segment of the market. And since it shares hardware with the Nokia Lumia 800, it can be considered a second-generation Windows Phone, from the best value for money. 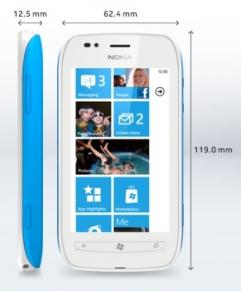 Because the Lumia 710 uses a plastic design, it cuts off some of the weight the usual premium handsets have, but with no consequences to build quality. It also features swappable back covers, in case you want to change things up, old-school Nokia style. You could have black or white Lumia 710 with back colors ranging from blue, pink, yellow and others. 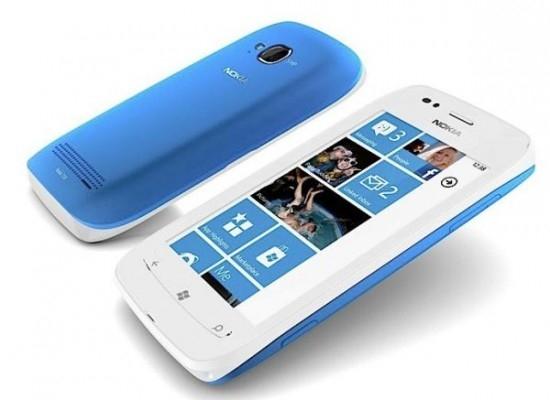 Full specs on the Lumia 710 are as follows:

8GB of internal storage, with microSD card slot that supports up to 24GB in total