RIM have taken a leaf out of HP's book and dumped their Android-powered BlackBerry Playbook to $299 in the U.S. and that's not all. The PlayBook is on sale through to February 4th. 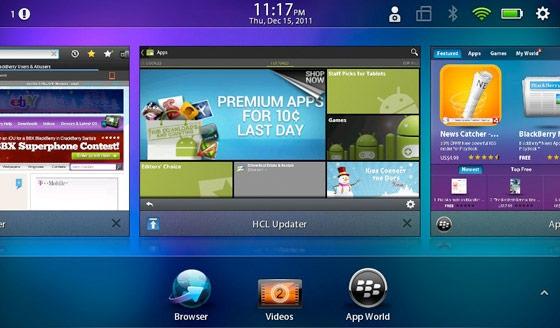 On top of this, if you want to access the proper Android Market on the PlayBook, the people over at CrackBerry have been good enough to detail the process, which requires a rooted PlayBook, WinSCP, the latest version of Cyanogen Google apps and a tad sprinkle of patience. Not all Android-native apps will work, but there are a bunch that you'll get access to.