In the January 2012 issue of UK magazine PSM3, they suggest that the fourth major instalment in the PlayStation-exclusive God Of War series is coming at the end of this year and will feature online co-op play. 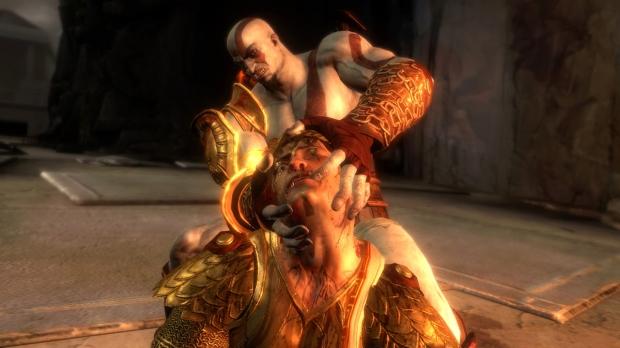 Co-op has been popular lately, with Resistance 3, Dead Island, Gears of War 3 and Portal 2 all sporting the amazing feature. Not that it's new, but it seemed to disappear when next-gen consoles and their seemingly watered-down games started coming out.

GoW IV's development news is nothing new, but the co-op nugget is. GoW IV will see players breaking out of Hades, with the two protagonists will be a dearly-departed Kratos and his equally undead brother, Deimos. I hope to see some more on this soon.