It looks as though the iOS platform is the platform for mobile shopping, with a retail analysis coming from RichRelevance. In the months between April and December 2011, RichRelevance analyzed 3.4 billion shopping sessions and found that consumers making purchases from mobile devices accounted for roughly 3-percent of total sales. 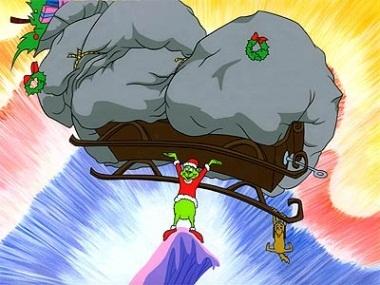 Let's take April, where 88-percent of these purchases were made from an iOS-powered device, mostly the iPad and iPhone. Fast-forward to December and it increased to 92-percent. The increase in mobile shopping is being spearheaded by iOS. RichRelevance also add that the average order value (AOV) of purchases made from an iOS device is also more than the other platforms. iOS's AOV sits at $123 in December, where Android's AOV is just $101.

The numbers across our retailing partners sites demonstrate just how powerful the iOS platform is enabling mobile web shopping and, while still below 5 percent in total conversion, mobile traffic's doubling in eight months is a trend we only see accelerating.