Apple are set to ship 111.4 million phones in 2012, according to investment firm Susquehanna. They also estimate that Apple will ship 30.3 million phones this quarter, an increased estimate from the original claims of 27.1 million. 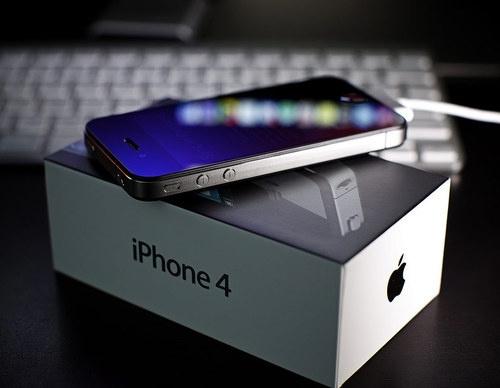 What is helping, is the iPhone 4S demand which seems to not be stopping. It has been reported that Apple have managed to fix some of their supply chain issues that they were experiencing in the past few months. This success has allowed Apple to increase their product rate going into Q1 2012.

Jeffrey Fidacaro, an analyst with Susquehanna, said in a release note:

Demand appears solid as iPhone 4S continues to ship in one to two weeks online and stores are generally sold out for in-store reservation and pickup (still hoping Santa has a few left). These factors, combined with positive color from Best Buy and AT&T, led us to increase our iPhone shipment forecast for North America and modestly for Western Europe and Asia Pacific.