For those of you wishing for one of Razer's Blade gaming laptops for Christmas, Santa will not be delivering it. Razer has delayed the laptop because of a delay in relation to Razer swapping out the mechanical 320GB hard drive with a 256GB solid-state drive. 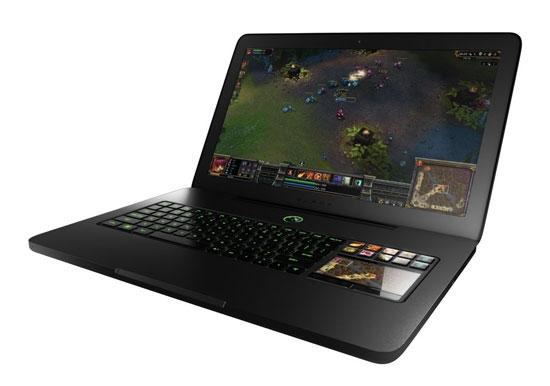 In a note on Facebook to fans, Razer CEO Min-Liang Tan announced that the company received an "overwhelming response from the press and gamers for the Razer Blade." Tan says that the delay is a result of an SSD shortage, and now will miss the Christmas ETA. The Blade will reportedly ship in mid to late January for North American customers.

Razer is making up for the delay by letting customers sign-up to be notified of when the Blade will ship, by offering a coupon for a free Razer Orochi Blade Edition gaming mouse. Now, this is how you keep your customers happy, by offering them a free mouse for just waiting another month.