Sony Ericsson's first big foray into the United States could be quite special, with news details from a Bluetooth End Product List teasing the Sony Ericsson LT28at (which will be on AT&T). 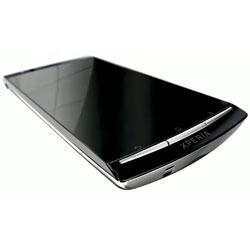 The smartphone will sport a 4.55-inch "Reality" display with a 1280x720 pixel display, LTE-enabled and comes with an amazingly high 13-megapixel, back-illuminated camera sensor with LED flash as well as a 720p front-facing camera.

The previous reveal of the phone told us it was a 1.5GHz dual-core. Rumor has it, SE will unveil the device at CES in early January.