Microsoft have announced that their attendance at CES 2012 will be their last, where on January 9 at 6:30PM, CEO Steve Ballmer will give his third keynote speech. Microsoft will continue to attend to connect with partners and customers, but won't deliver a keynote or schedule a booth. 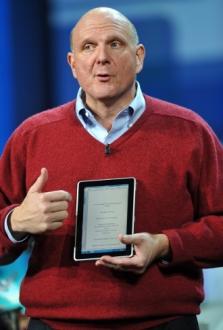 Microsoft have enjoyed a 20-year working relationship with the Consumer Electronics Association and despite the decision to not put in as much effort as they do, will continue working with that relationship. Microsoft will now take an Apple/Google path, as they both avoid CES as they like to offer direct communication, which is something Microsoft will now do.