Samsung have just confirmed through a post on Samsung Tomorrow, that they will roll out Ice Cream Sandwich to the various models of Galaxy S II smartphones, as well as the Galaxy Note, in the first quarter of 2012. This lines up with other manufacturers and their Android 4.0 rollouts. 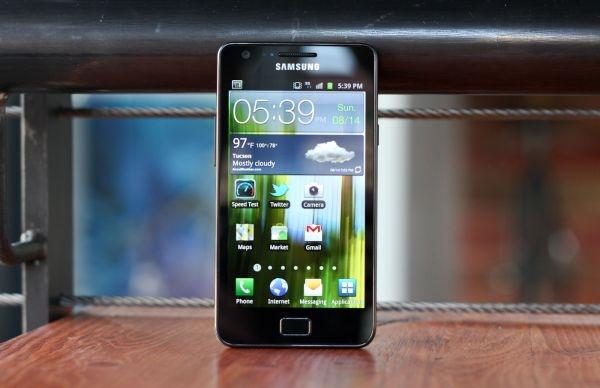 Other Samsung models would get updated afterwards, including the Galaxy R, Galaxy Tab 10.1, Galaxy Tab 8.9, Galaxy Tab 7.7 and Galaxy Tab 7.0 Plus. Stateside, carrier testing will play a role in when we see the updates. Samsung's Ice Cream Sandwich updates should be baked in the best, as they've spent the most time with the update, having collaborated with Google for the first ICS-sporting smartphone, Galaxy Nexus.

I can't wait, as I'm dying for an Ice Cream Sandwich update to my Galaxy S II.