AMD have been releasing a constant onslaught of drivers lately, but NVIDIA have stayed even with them, constantly releasing new drivers in this holiday season as there have been many AAA+ titles released. The latest release from the green team is the 290.53 beta drive, which includes performance optimizations for Skyrim, as well as other, miscellaneous enhancements. 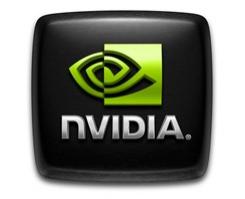 Other bits included with the 290.53 beta drivers are SLI and 3D Vision profiles for a bunch of new titles, including Trine 2. NVIDIA says that GeForce 400- and 500-series GPUs should no longer see "random instances of triangular artifacts" when playing Battlefield 3.