Hot on the heels of Christopher Nolan's 'The Dark Knight Rises' teaser, we have the first official trailer to another huge 2012 movie, Peter Jackson's 'The Hobbit'. The Hobbit brings us back to the legendary Middle Earth which was featured and directed by Peter Jackson in the Lord of the Rings trilogy.

The movie will debut in not only 3D, but is being filed at the 5k resolution, as well as 48fps. Insane. Tech heads, get your pants ready to be changed! The trailer is above and has only just hit the Internet minutes ago.

The trailer is showing The Hobbit will be quite the epic movie, and also a technical extravaganza, too. 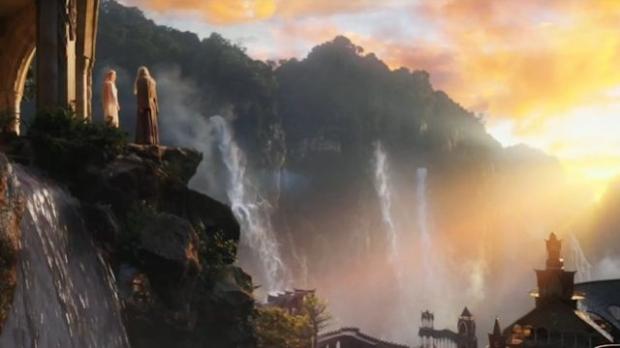