It looks as thought Google could have their own Nexus-branded tablet on the market within the next six months, according to Google chairman Eric Schmidt. Schmidt told Italian newspaper Corriere della Sea: 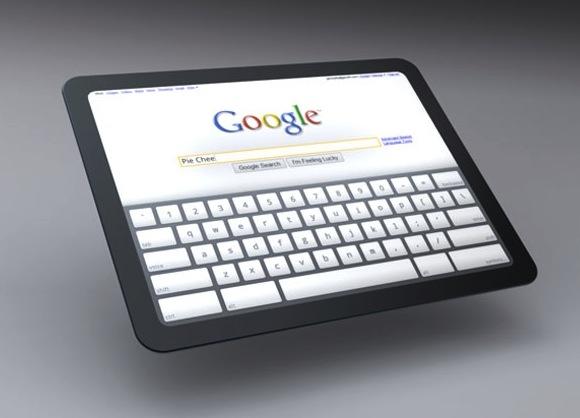 In the next six months we plan to market a tablet of the highest quality.

Schmidt also praised Apple co-founder Steve Jobs for his work in transitioning the tablet from vertical and enterprise markets to a consumer-centric product. He said:

Steve Jobs was the Michelangelo of our time" he told the newspaper, "[he] realized the revolutionary potential of the tablet and has created an amazing product like the iPad.

There's no details on the tablet, so it's unknown at the moment whether it'll be a Google-branded tablet, or whether Google will flex its muscle with Motorola now that they've acquired them. They worked with Motorola with the XOOM, so it could happen again.