North Korea's "Dear Leader", Kim Jong-Il has died, at 69. Kim's death was reported on Monday by state television from the North Korean capital, Pyongyang. Kim reportedly had a stroke back in 2008, and may have also had pancreatic cancer, according to South Korean news reports. 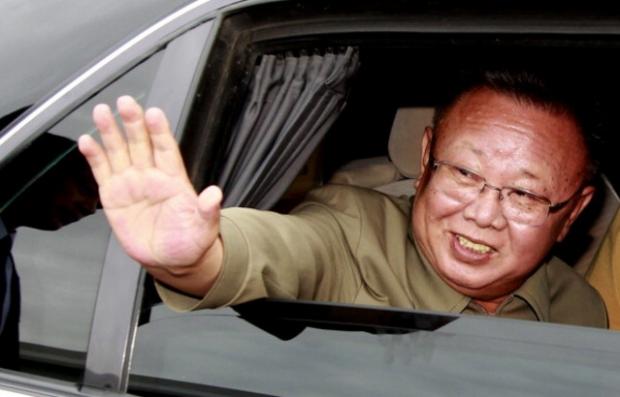 Kim was a 'chain-smoking recluse', who rules for 17 years after coming into power in July 1994 and resisted opening up to the outside world in order to protect his regime.

The news comes just hours after the U.S. military pull their last troops out of Iraq. Will we see a move by the U.S. in the next few weeks?