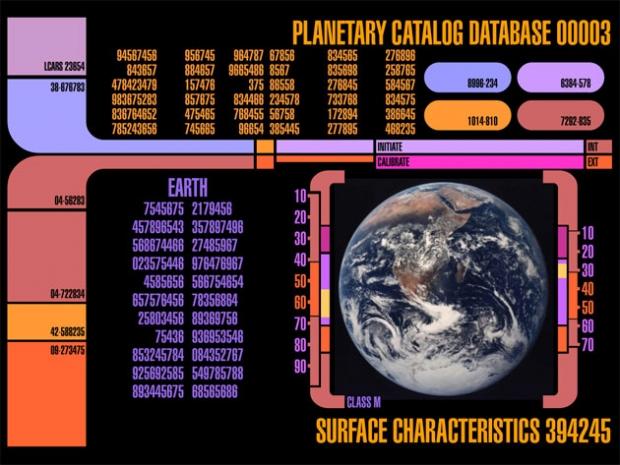 Controlling phone actions and applications with natural language commands are expected from the program, so we should see a release either later this month, or January or February if the release slips. Shortly after, we should see additions to Majel. Google's Matias Duarte has given hints of the future of Android's voice actions, where he said:

Our approach is more like Star Trek, right, starship Enterprise; every piece of computing surface, everything is voice-aware. It's not that there's a personality, it doesn't have a name, it's just Computer.